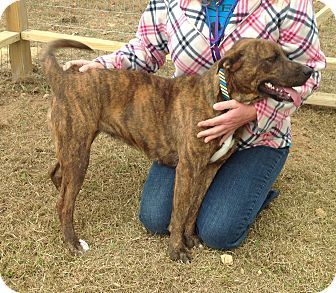 Since the evolution of the human race, animals have been an inherent part of civilizations, irrespective of its location on the Earth. Animals were not only domesticated for human use but they also found place in various legends and myths. Animals of all sizes and might found a mention in mythology since ancient times. Certain animals portrayed in these myths were known to have astonishing, at times bizarre characteristics. In fact, some of the animals mentioned in mythology were make-believe and did not exist in reality.
Mythology has demonstrated animals in diverse roles such as that of heroes, mediators between the heaven and earth, resources of knowledge, and at times dangerous as well. Mythology showcases animals to have the potential to look into the future as well. Animals were projected to have the power to both, create and devastate.
The goat formed a vital role in Greek mythology. Goats symbolized lust and the hare was a sign of fertility. Pan, the goat God ruled over fauns, which were apparently half goat and half man. Another mention of this animal comes in the form of Amalthea, who took care of the God Zeus. As per the Greek legends, some of the trustworthy animals included the lions, leopards and horses. The mystical animal, Pegasus, demonstrated by a winged horse finds a special place in Greek mythology.
Mythology pertaining to different regions in the world showcases diverse traits of the same animals. Owl is an example of one such animal with discrepancy in character owing to the area concerned. While in the West, an owl stands for acumen and foresight; in the Eastern myths, it is regarded as an omen of death, disease and felony. The snake also seems to have been bestowed with two distinct profiles in mythology. Snakes have been portrayed as pets in the Greek and Roman legends, while elsewhere they were worshipped with dignity illustrating perpetuity. However, the image of the pig remains unaltered in most cultures. It has been regarded as a symbol of greed in most mythological stories.
In certain cultures like those of Egyptians, either a single animal would portray a God or at times, figures of God would have a human body and head of an animal. Their mythology highlights Bastet as a cat goddess and Horus as a hawk god. Some cultures in Asia and Native North America have elevated animals to the level of the creator of this planet. According to their legends, the earth is situated on the back of a gigantic turtle.…