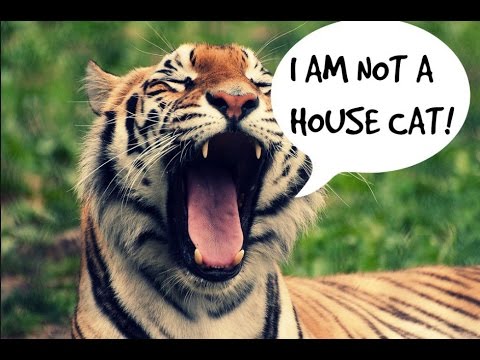 If you are one of the growing number of dog owners who have moved their dog from a traditional tinned food diet to a raw dog food diet you may have noticed that your pooch may be having a few issues adapting to the change. Some symptoms include flatulence, some diarrhoea and even halitosis. He could be adjusting through detoxification in a similar way to you are I might do when switching diets. Here are a few things to consider to help with the adjustment.
Your dog might go through detoxification as his system is being cleaned from the previous diet he has become used to. This is perfectly normal with a major dietary change though the length of time he will detoxify is variable though it is not normally longer than a few days after you change him to his new raw food diet.
Keep an eye out for anything unusual and the symptoms mentioned above. However, as I’m sure you will do as a responsible dog owner anyway, do have him checked out by your vet if any of the detoxification symptoms persist as it could be a sign of a deeper health issue.
If you think that detoxification might be a problem you can help him before you change your dog to the raw dog food diet by initiating a spot of early detoxification. If you take this route then your dog’s system can be cleaned of any pre-existing toxins before you start him on his new, healthier diet which in turn can help the transition process to be smoother and without any, or less, of some of the associated potentially unpleasant symptoms.
Advance detoxification prior to the raw food diet switch does require a little preparation but not much. Here’s what you can do starting around four days in advance of your planned switch. For a couple of days put him on a mini-fast or liquid diet and stop feeding him his usual diet. For the next couple of days give him water and liquids. This will help to flush his system and remove any toxins so he has a clean system ready for his new healthy raw food diet.
It is a matter of personal choice whether or not you take the advance detoxification route or leave it and allow your dog to go through it during the move to his new diet. Consult your vet if in any doubt about detoxification or the suitability of the new diet for your dog. The purpose of detoxification is to allow him to get used to his new diet quickly and for his body to absorb and process all the natural, healthy foods you will be feeding him from now on.
The raw dog food diet is said to bring health benefits as the dog is not eating commercially manufactured foodstuffs which can contain chemicals and artificial products. For example dog owners have reported that their animals have more energy, digest their food better with less flatulence or gas. It can also save you money by being cheaper to buy natural raw foods over the commercial stuff.…