How to Introduce a New Puppy to Your Other Pets 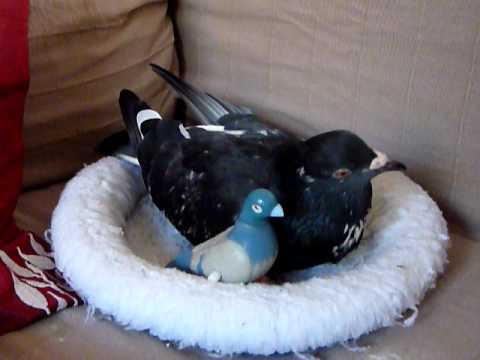 The process of bringing a new puppy at home and introducing him to the other pets should be handled very carefully. Following are six steps which should be followed while introducing your pets with the new puppy –

1. Always feed the other animals in the house before you bring the new puppy in your home. Give them a small snack.

2. After getting the puppy, introduce him to all of the other pets somewhere outside your house. This is very important especially in the case of some dominant animal already in the house. In this case, make sure that you make him meet the new puppy at least a block away from your home.

3. For at least forty five to one hour, take a walk with the existing animals and the new puppy. You should let your pets sniff the new puppy and play with him.

4. After this, you can go home with both sets of animals. Once you reach home, just roam around in the house for few minutes. This will let the animals get adjusted with the new pet that has arrived in the house.

5. After this, you should feed the established pets another snack but don’t give anything to the new pet.