Bloat And Dog Food – Is There A Connection? 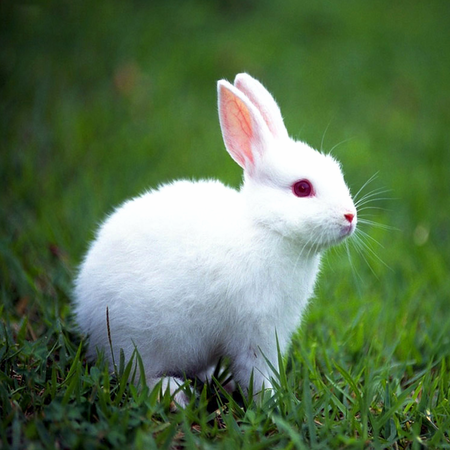 Bloat is one of the most common causes of death in otherwise healthy dogs. Breeds that are more likely to develop bloat are those that have narrower, deeper chests such as Basset Hounds, Boxers, Weimaraners or Dobermans. It can also be problematic for the giant and large breed dogs with German Shepherds, Great Danes, St. Bernards, Gordon and Irish Setters, Standard Poodles and Rottweilers. However, any breed of dog under the right conditions can bloat, so learning what and how to feed to help prevent this issue is important.

Bloat, more correctly known as gastric dilatation-volvulus (GDV), occurs when food is being digested in the stomach. For some reason that is not clearly understood the gases produced from digestion don’t escape, rather they build up very rapidly in the stomach and cause it to literally balloon up, pressing on the heart and lungs as well as cutting off the blood supply to the stomach tissue. In addition the stomach can also rotate, cutting off the ability for the building pressure to escape either by the dog belching or vomiting or by gas or a bowel movement. This entire process may take only a few hours from the time the dog eats until the dog is in a coma. Death usually happens from bloat if the dog becomes unresponsive when not under the vet’s care. Immediate surgery is required to attempt to save the dog’s life at this stage.

Often dogs that bloat tend to be fed foods that are high in grain content or high in bulking agents. When grains, particularly ground grains, are exposed to digestive processes they begin to immediately break down, releasing gas similar to fermentation. High production of gas combined with lots of food in the stomach is considered to be one of the major issues with bloat. In breeds that are known to bloat or in large dogs feeding high meat, low grain types of foods is the best option. Avoid foods with high levels of soy, beet pulp, beans or sodium bentonite as well.

Soaking dry food for about 15 minutes before feeding can also help, but only if the dry food is high in meat and low in grain. If you are feeding a high grain food soaking it can be counterproductive as the fermentation is started early, leading to greater problems after consumption. Feeding several small meals of a good quality meat based food is the absolute best option, but you also need to limit the dog’s intake of water during feeding and immediately after. Allow the dog free access to water at all times before eating and within an hour or two of finishing the meal.

Some researchers believe that dog foods with high levels of citric acid used as a preservative are more likely to cause bloat. Other studies show that high fat levels in a diet can also contribute the chances of the dog developing bloat. Avoiding strenuous exercise immediately before and after eating is also considered an important factor in minimizing the risk of the dog developing this condition.